What Our Happy Members Are Saying 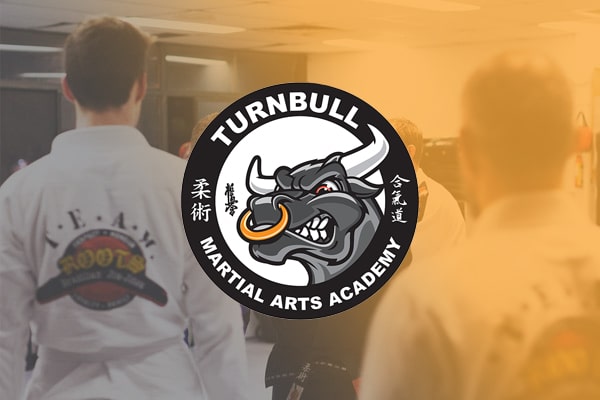 So my youngest Sean asked about learning martial arts a while back , checked out a few classes in Judo , Wing Chun kung fu ( “it’s too fast dad ” ) & Akido , then by chance got to try Brazilian jujitsu & absolutely loves it! Good school & an excellent teacher. So we have another budding martial artist in the family. Now for a kid with high anxiety with autism this is a major goal of building his confidence. 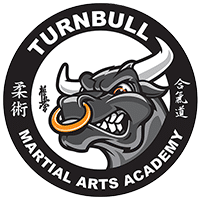 I’ve always aspired to be a martial artist but never thought i could find a style to suit me fortunately i had a go and have never felt more welcome i look forward to my Aikido training every Monday and Friday…if only it was on more. 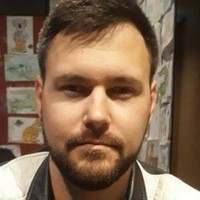 My two boys have just started a few weeks ago and they just love it. Mara is an amazing teacher and really engages the kids on their level. It’s great for their confidence and fitness. I’d recommend Turnbull to anyone. 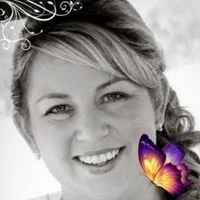 I was very impressed with the guys at Aikido and BJJ Beginners (although you could probably not get a different mix of people between the groups) friendly, welcoming and helpful without a hint of feeling put out by an uncoordinated, unfit out of shape wannabe such as myself, and Stephanie has been inspired somewhat by Mara that she has decided to start her journey with Kyokushin. Having stayed and watched Mara train the youngsters I really think you guys need to be recognised for your efforts in not just training in the mechanics of say karate, but working on the sense of justice, and community and leadership that I see Mara and the other young members of the leadership team each time I leave my boys in your care. The sit down talks Mara has with the kids I see as equally, if not more important than the physical aspects of any martial arts. 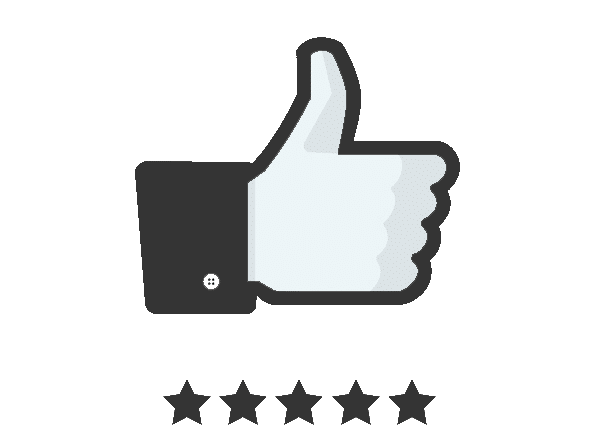 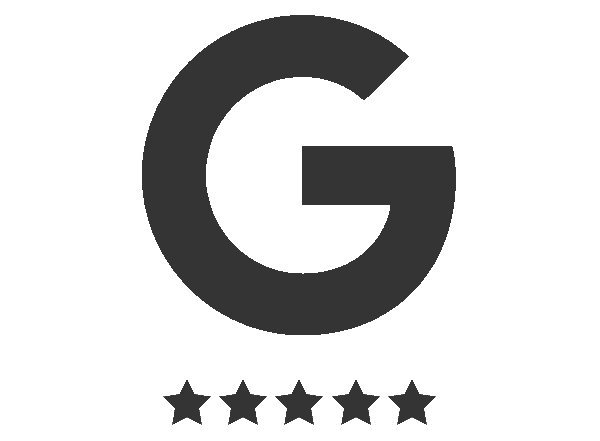